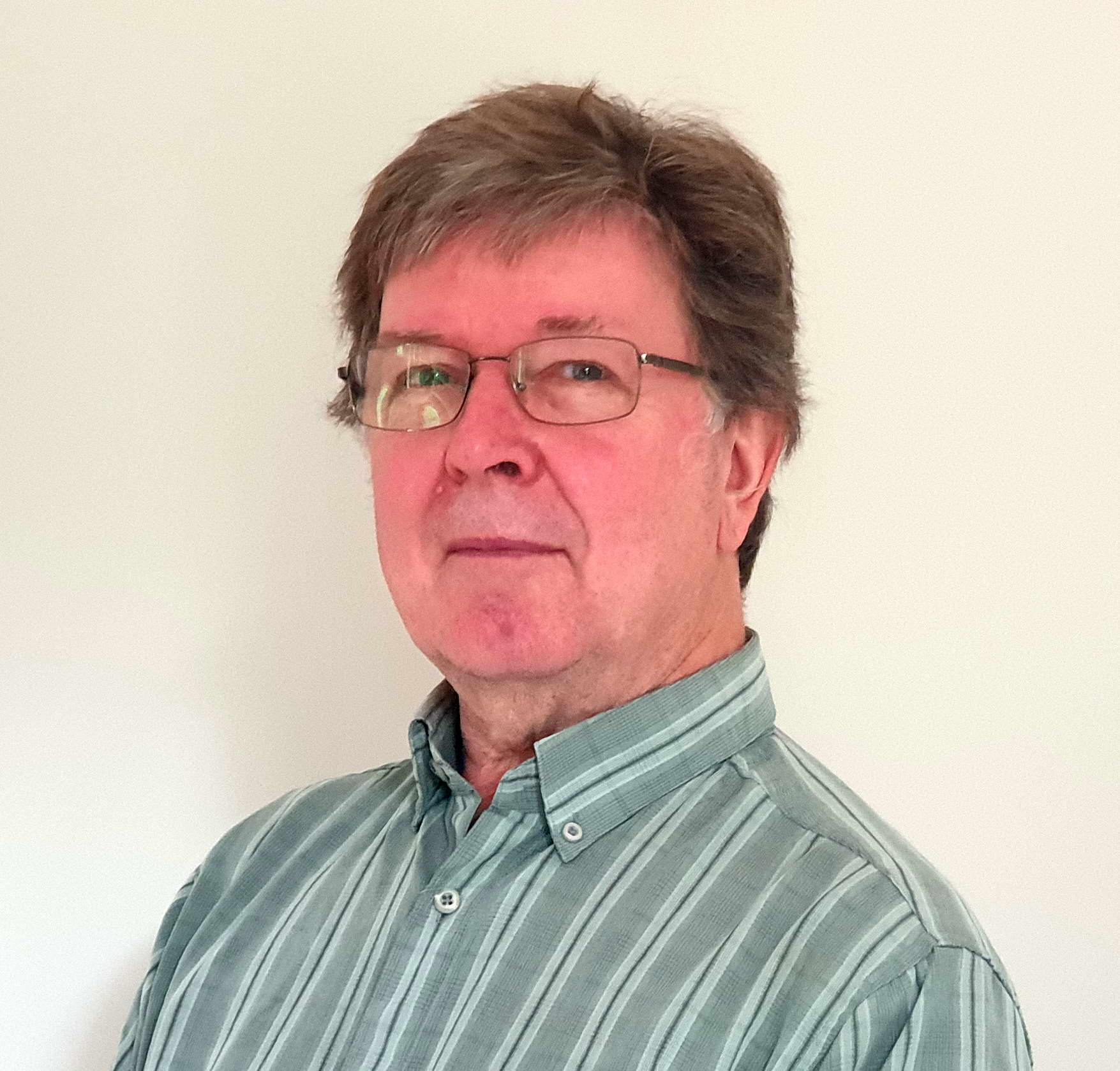 Rod started his career digging holes in the ground and climbing telegraph poles on an apprenticeship with GPO Telephones. Progressing into private industry he was one of the first recipients of a B.A Degree from the Open University.

His interest in the rising technology of electronics lead to an early career in computers during which he created industry firsts for programs for the digital simulation and testing of circuits boards and later, in Silicon Valley, CA., further developed these for Large Scale Integrated Circuits. This was in the late 1970’s and was mostly written in a then relatively unknown programming language called “C”.

Delving deeper into the realms of private industry Rod started his own limited company in 1989 to supply a SCADA program to Mitsubishi Electric which they then marketed worldwide as their primary Man/Machine interface for their industrial controllers. It was through this venture that Rod and Peter Milton first met and joined forces in 1993, when Peter needed “just one more feature” in that program. Along with Justin this partnership has continued and grown into what is now known as RTMS.

Rod likes nothing more than driving his tractor around his farm (with a GPS tag tracking his progress and Pink Floyd playing in his hearing aid!), tending the horses, fixing fences, and topping the fields so his wife and three daughters can enjoy riding their horses, and his four grandchildren can ride their quad bikes and fly their kites.